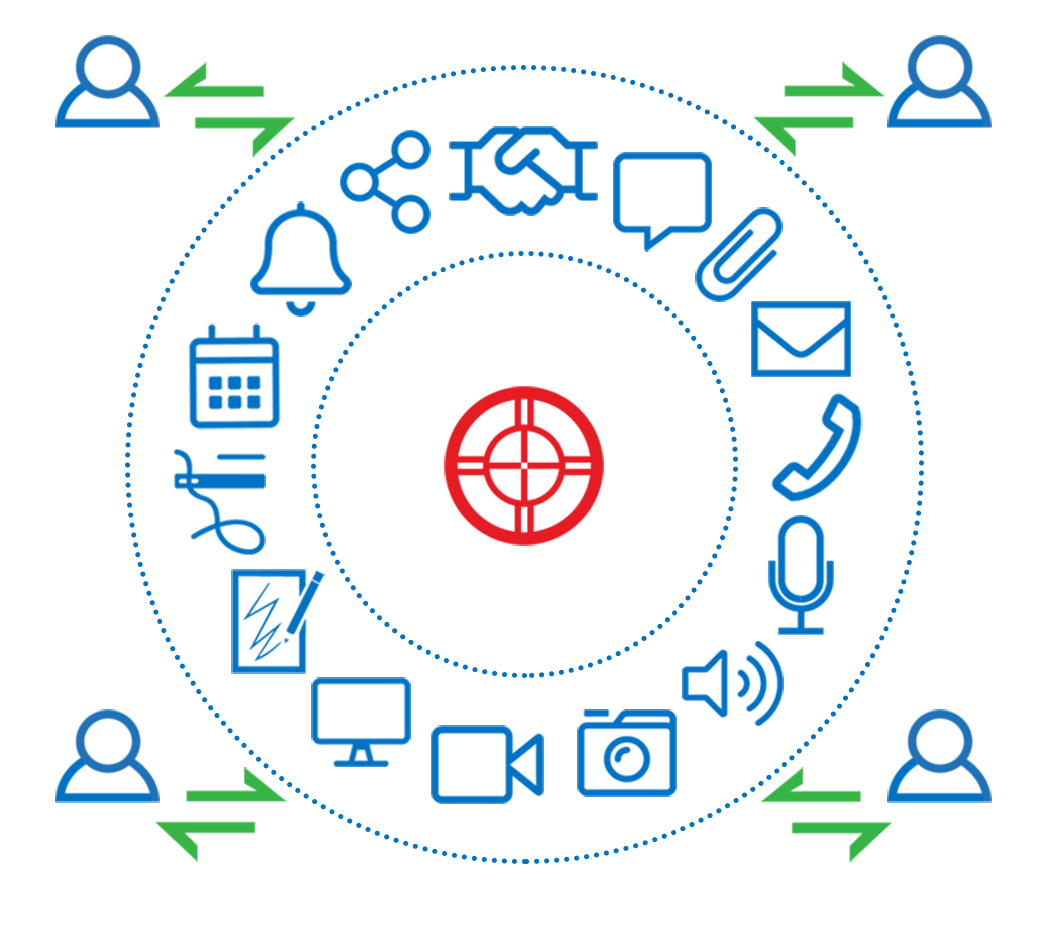 Rapidly growing on-demand multi-sided markets have created many Billion dollar firms like Uber, Airbnb, Lyft, etc. and is a large part of the now Trillion Dollar "Gig Economy". Major providers in such marketplaces implement their own infrastructure necessary to operate in the marketplace. High cost and the long lead time needed to implement necessary platform infrastructure, is a major barrier to entry for the millions of small to midsize providers.

Our Lotus Platform implements certain common infrastructure services to support networks of providers and users in on-demand multi-sided markets. Lotus Platform is focused on the core interactions between suppliers and consumers necessary for the success of markets. All the services in Lotus Platform are centered around the core interaction context. Tools to market, sell and support are all designed to facilitate transactions in the marketplace are relevant to the context by design. For the vast majority of entrants, not only does Lotus Platform make it easier, cheaper and faster to enter the marketplace, but also allows them to leverage a larger pooled userbase.

Consumers also benefit because they have a larger selection of providers and services without having to switch between provider specific infrastructures. Lotus Platform has roots in telecommunication systems and mobile phone development. We started experimenting and prototyping Lotus Platform in 2008. Initially, different elements were identified and developed as "elemental technologies". Soon it became apparent that in order to implement Lotus Platform we needed to revamp the prevailing sharing, communicating, and transacting models from the ground up to achieve the level of integration needed. So we, have since 2010, focused on development of Lotus Platform. It will be ready for deployment soon.

Foundational voice communications technology enables all the features of modern corporate phone systems to be available to anyone, anywhere. Based on recent Web 2.0 technology advances, Tungsten's patent-pending features include scalable distributed architecture and integration of phone communications with web services that have become essential for productive living.

Process and content technology to plan, orchestrate and deploy automated or labor-intensive campaigns. Patent-pending features include real-time instrumentation to monitor productivity and costs.

Multimedia content server for providing audio, text and video content on devices such as wireless phones and wired or wireless netbooks. Patent-pending features include device detection and instrumentation for tracking on-network or off-network user behavior. Nitrogen can transform content for deployment across more devices than any other platform.

Search refinement and customization technology. Scalable to millions of custom searches an hour, Sodium enables targeted and purpose-driven search. Patent-pending features include tools to gather, organize, display, and track actions and decisions made on search results.

Foundational voice communications technology enables all the features of modern corporate phone systems to be available to anyone, anywhere. Based on recent Web 2.0 technology advances, Tungsten's patent-pending features include scalable distributed architecture and integration of phone communications with web services that have become essential for productive living.